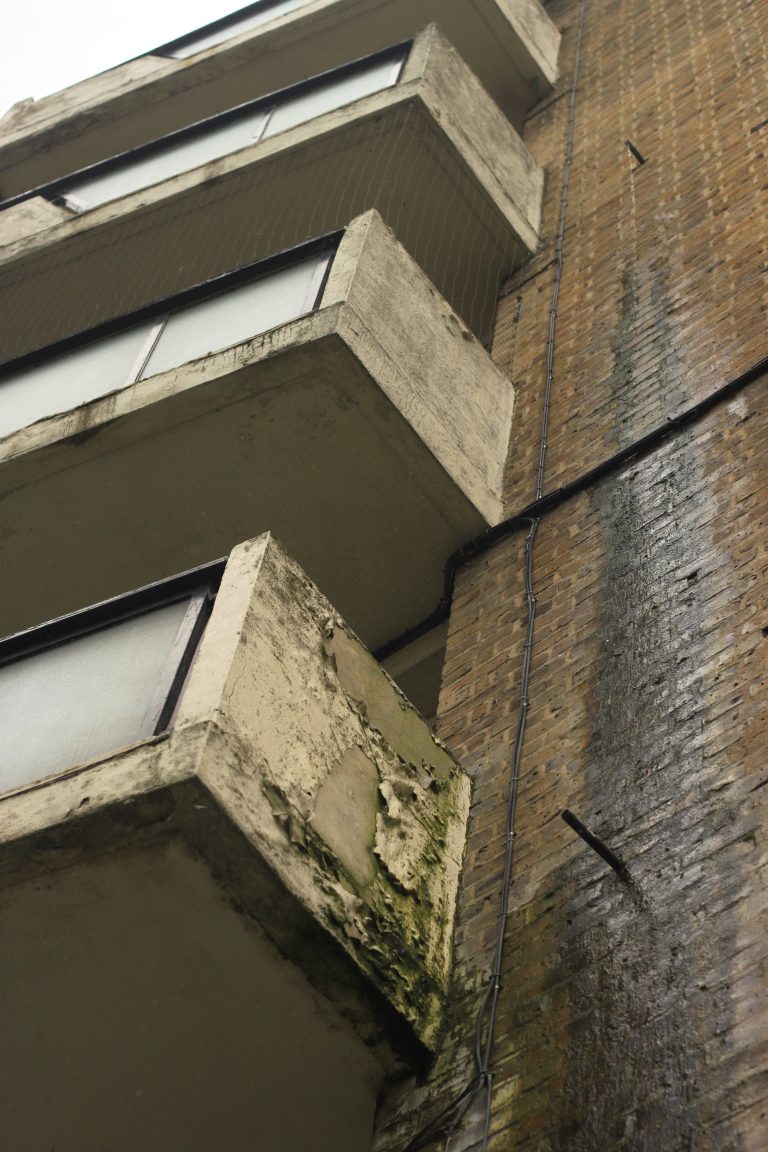 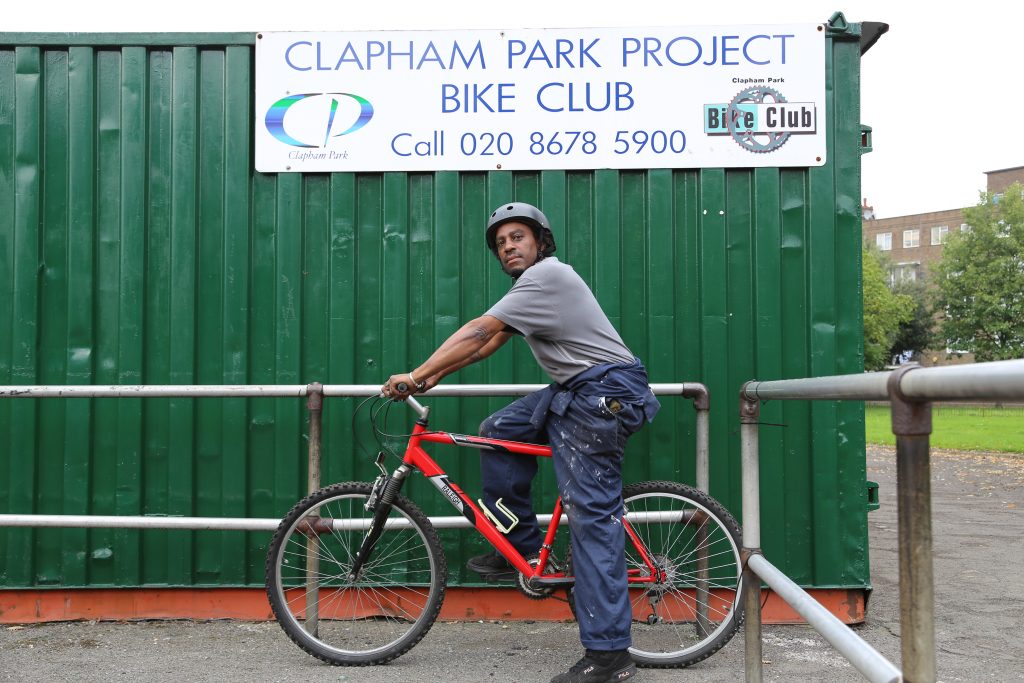 From 2013 to 2014 I worked as a community organiser on the former council housing estate Clapham Park Project, near Brixton, Streatham and Clapham. The estate was given by the council to a private Housing Association, Metropolitan Housing, in 2006, and work to renovate the estate has taken a long time, leaving many residents in sub standard housing.

I spent a year talking to residents on the estate, attending local Tenants & Residents Association meetings, meeting with councillors and housing association staff, and trying to support residents to improve their area. I learned a lot about housing issues and policy, and how local councils operate, and why they find it so hard to improve deep infrastructural issues relating to housing.

I started writing about social issues like gentrification and housing policy for Vice and OpenDemocracy at this time, watching Parliamentary Committee Meetings about the Housing Act, and have continued to advocate for government intervention in the housing market which is necessary to build the truly affordable social housing that people in the UK need so badly.

I believe strongly in international solidarity with people facing human rights abuses across the world, which is why I continue to write on Middle Eastern and Turkish politics, and advocate for people in those countries like my former employer and friend Nabeel Rajab, who are political prisoners.

Internationalism means that I care about the rights and wellbeing of refugees and diaspora communities in the UK, that I believe the UK should be politically and economically integrated with the EU, and that Brexit is one of the worst political mistakes ever made by a British government, and one which I protested against regularly.

Being part of the EU is for me about enlarging the circle of empathy and global community in which we see ourselves, though I recognise that the walls Europe puts up to those outside create violence of their own, and this is why it’s so important to support the rights of refugees. I am currently working with Streatham Academy FC, a football charity which serves South London’s Somali community, to help them raise money to train and mentor kids from low income and immigrant backgrounds.

Opposite, you can see examples of videos I’ve made about the DSEI Arms Fair, with BME activists campaigning against Brexit, for Privacy International and to support the reconstruction of Northern Syria following the battle against ISIL.